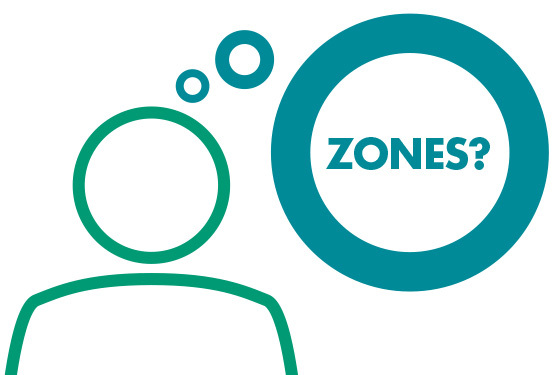 The Transport Scotland Act 2019 provides the legislation to enable the creation and civil enforcement of low emission zones.

The national standards for low emission zones – such as emission levels, penalties and exemptions – will be set in regulations currently in development and due to be published later in 2020. Local authorities will then use these regulations to design each low emission zone based on their specific, local requirements.

It is proposed that:

While the Transport (Scotland) Act 2019 does not set the mandatory vehicle emissions standards for driving in a low emission zone, it does set provisions for Ministers to create such regulations, which are expected to be published in 2020. 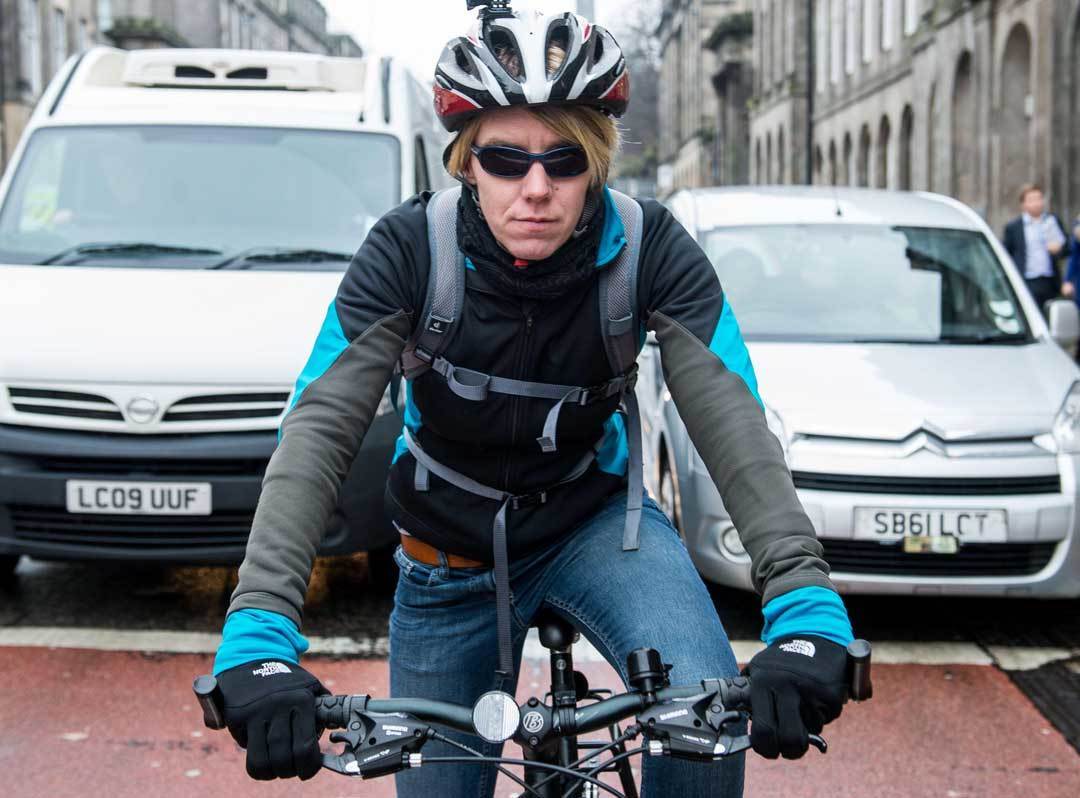 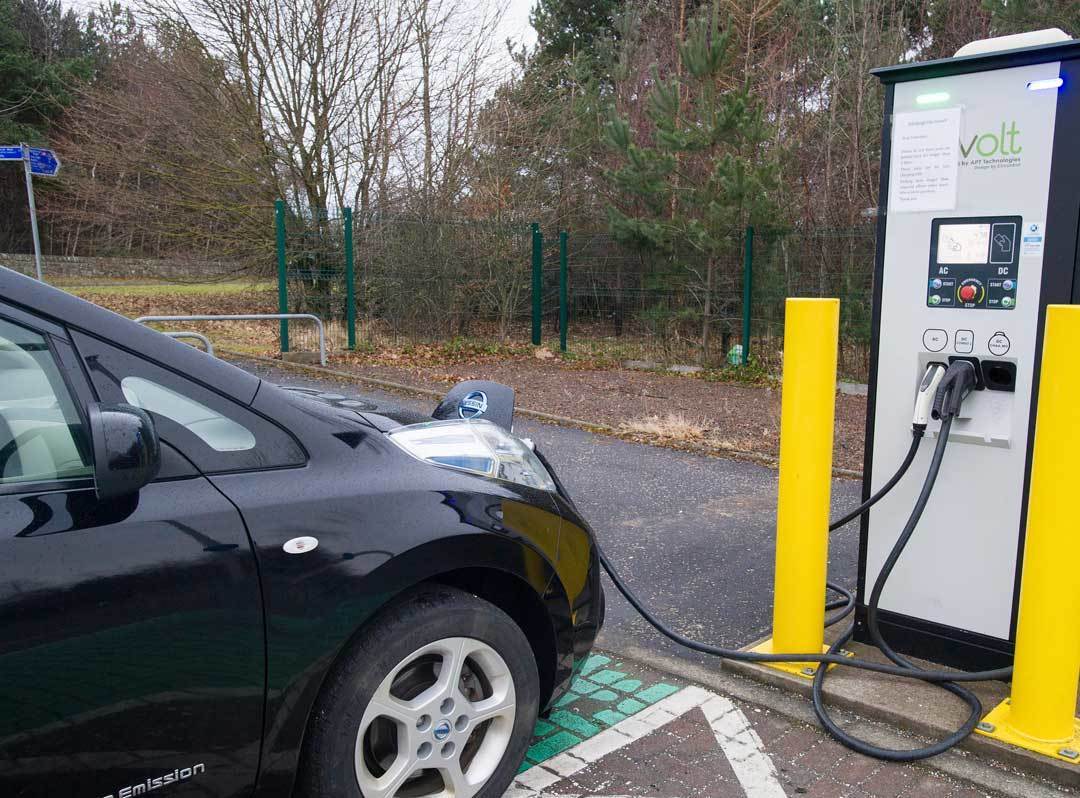 A basic vehicle registration checker is available on this website: https://www.lowemissionzones.scot/vehicle-registration-checker

The current proxy is to use vehicle age as a guide to the corresponding Euro classification, noting the dates when each Euro category was introduced.

The Scottish Government has made an additional £8.85 million available in 2019/20 for the Bus Emission Abatement Retrofit Fund (BEAR) to support its commitment to introduce low emission zones into Scotland’s four biggest cities by 2020. Launched in 2018, this year marks the third round of funding to support micro and small bus operators with the financial costs associated with engine and exhaust retrofitting. There has been £1,577,701 in grants issued to eight bus operators in relation to 124 buses to date.

This technology helps reduce nitrogen dioxide emissions from older buses to achieve the Euro VI emission standard, which is the equivalent of a new, modern bus, through the installation of accredited retrofit technology.

In addition, the Scottish Green Bus Fund (SGBF) has supported 475 LEZ compliant buses into the fleet through £17.2m in Scottish Government funding across eight annual rounds.

Support for business/members of the public

The Scottish Government is committed to supporting the move towards cleaner, low carbon modes of transport. Further information on LEZ support funds are available at: https://www.lowemissionzones.scot/support-fund.

In the Programme for Government for 2018-19 – Delivering for Today, Investing for Tomorrow – the Scottish Government committed to help those who will have the most difficulty in making the transition to a low emission zone by creating a support fund that will target specific cohorts of both commercial and private vehicle owners affected by the introduction of the zones in Scottish cities’.

Various grants and loans are additionally available via the Energy Saving Trust.