Breathe easy with clean air for our cities 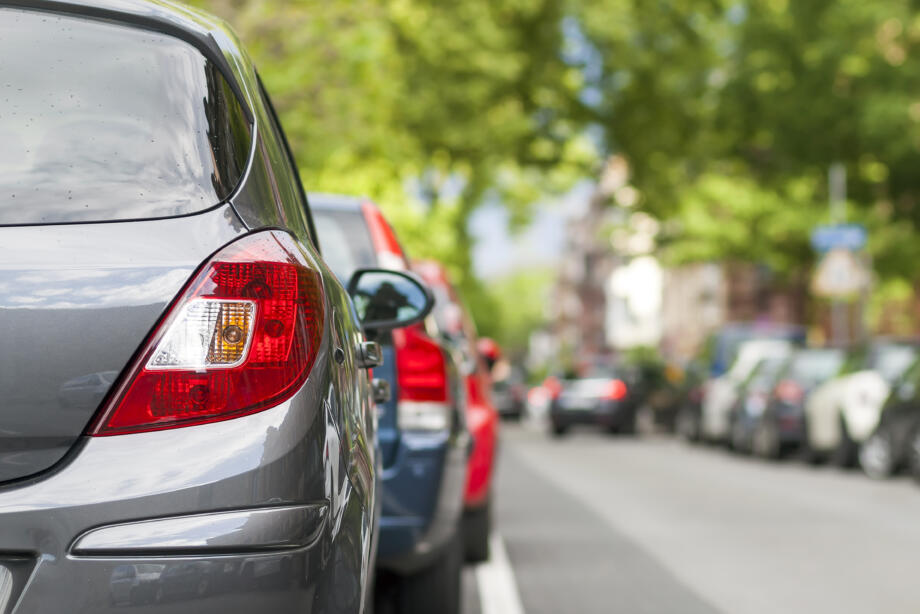 From Glasgow and London to Paris and Tokyo, Low Emission Zones (LEZs) are helping to protect public health around the world.

There are now more than 250 LEZs throughout 15 European countries alone and according to a review of available evidence gathered, the schemes are already significantly reducing air pollution with the highest reduction observed being a 32% drop in NO2 concentration in Madrid*.

LEZs improve air quality by restricting access of the most polluting vehicles on certain road spaces where emission standards are implemented.

The world’s first LEZ schemes for vehicles were introduced in Sweden in the mid-90s across Gothenburg, Stockholm, Malmo and Lund with restrictions targeted at the most polluting diesel trucks. Such was the success that hauliers – some of which were initially opposed to the initiative - asked for zone areas to be increased after realising how the investment in their fleets had boosted their green credentials. A few years after the success of Sweden, Tokyo took a further step and became one of the world’s first cities to implement a full ban on diesel cars.

In 2019, London introduced an Ultra Low Emissions Zone (ULEZ). Operating 24 hours every day, apart from Christmas Day, most vehicles passing through the ULEZ need to meet the emissions standards or their drivers must pay a daily charge to drive within the zone. The same emission standards are being introduced in Scotland’s LEZs between February and May 2022.

There are plans to extend London’s ULEZ later this year from the central area of the capitol to a single larger zone to further tackle air pollution. This is despite recent improvements in air quality including the results from the first LEZ which saw black carbon reduced by up to 50% and 13,500 fewer older and polluting vehicles entering central London each day**.

With the benefits of LEZs coming to life, further European cities including Amsterdam, Madrid, Paris and Brussels have started to move towards Zero Emission Zones.

Air pollution and poor vehicle emissions have a detrimental impact on the health and wellbeing of people. While Scotland’s air quality is generally good, it is currently estimated that approximately 1,700 premature deaths in the country are linked to air pollution***.

Several pollution hotspots in Scotland remain - predominantly caused by road transport and which is why LEZs are critical to mitigating the health risks. This has been underlined in Glasgow where phase 1 of its LEZ was introduced in 2018, which applies to local bus services. Within two years of introducing Scotland’s first LEZ, a report published by SEPA provided strong evidence that the air quality in Glasgow has already improved since its LEZ was implemented.

The latest LEZ proposals for Glasgow along with those for Scotland’s other major cities – Aberdeen, Dundee and Edinburgh – are currently under consultation.

Scotland can take confidence from the successes of LEZs around the globe, making Scotland’s cities a more pleasant place to live, work and visit - helping our citizens breathe easier.

If you want to keep up to date with latest developments on LEZs in Scotland, register for updates here.

*Information on international LEZs was sourced from the BBC- https://www.bbc.co.uk/news/sci...

*** It is important to note that attributable deaths are not actual recorded deaths in a particular year; the figure is a statistically derived estimate, intended to convey as faithfully as possible the amount of excess mortality caused by air pollution across the population as a whole. The figure should therefore not be interpreted as the number of individuals in any year where air pollution has made some contribution to earlier death; that number is unknown but is almost certainly larger.