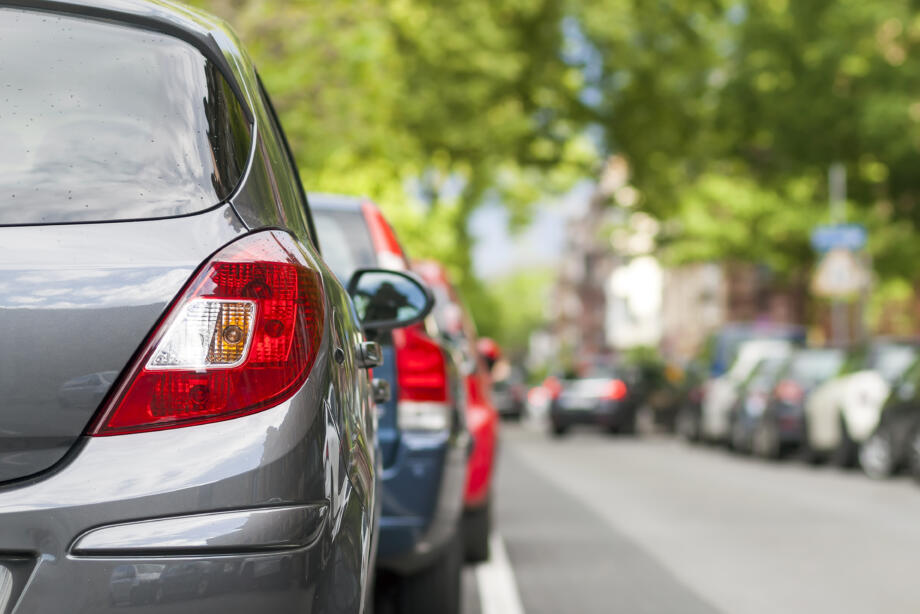 Scotland’s Low Emission Zones (LEZs), which have now been introduced in Glasgow, Edinburgh, Dundee and Aberdeen keep the most polluting vehicles out of our city centres where there are existing air quality issues.

As well as helping to protect public health by improving air quality, LEZs deliver various environmental and economic benefits including reducing emissions - making our cities more attractive places in which to live, work and to visit.

During summer 2021, each of Scotland’s four Local Authorities held statutory public consultations for their proposed LEZs. The consultations followed a series of public engagements held for the respective schemes over the past four years. Feedback from each consultation has informed and influenced the LEZ designs. Findings from the summer 2021 consultations were published in autumn 2022.

The findings from the summer 2021 consultations were published in autumn 2022.

The statutory consultations received a varied response and also served to highlight some misconceptions about LEZs, predominantly around vehicle compliance and grace periods.

While many respondents were in favour of LEZs in principle, some were unsure of what the grace periods involve and/or how to check if their vehicles were compliant. Many were also unaware of the wide range of support available to help people and businesses prepare. There were also varying views on the proposed boundary for each city.

In Glasgow, 48% of respondents were in favour of LEZs in principle and 41% were not.

In 2018, Glasgow became Scotland’s first city to introduce the initial stage of its LEZ scheme which applied to local service buses. For remaining vehicle types, enforcement in Glasgow will begin on 1 June 2023 (with an additional year for residents within the zone).

In Edinburgh, statutory consultees, including neighbouring local authorities and members of transport and logistics organisations, were generally in favour of proposals.

A follow-up behaviour change study by the City of Edinburgh Council in June 2022 focused on the awareness of Edinburgh’s LEZ, from a representative sample of local drivers interviewed. The report found that the majority of drivers in Edinburgh support the LEZ, with 66% stating that they were in favour of the LEZ as introduced on 31 May 2022.

Enforcement will start in Edinburgh on 1 June 2024.

In Dundee, the consultation indicated that of five options presented, 35% of respondents preferred a ban on all non-compliant vehicles from an area bounded by the Inner Ring Road. 26% of respondents were in favour of the proposed LEZ while a further 8% felt the LEZ could be bigger. 30% were neutral on the matter and 36% did not support a LEZ.

A number of respondents (8%) felt the zone was too small in that it didn’t take into account schools and residential areas. Concerns were also raised about the inclusion of the bus station within the zone because buses serving surrounding areas may not be compliant.

When asked about their preference for a grace period before the zone is enforced, the largest single preference from respondents was for it to be “as long as possible”.

In Aberdeen, while many were supportive of an LEZ in general, 78% disagreed with the proposed boundary with some feeling it should be bigger. 30% of respondents in Aberdeen were in favour of a LEZ, with 70% either unsure or unsupportive while 58% said that they would find it difficult to comply with the LEZ.

As a result of the feedback, the boundary was revised by removing East North Street, Commerce Street and the Wapping Street gyratory. The Aberdeen LEZ boundary can be found here https://consultation.aberdeencity.gov.uk/planning/lez-publication/

Enforcement will start in Aberdeen on 1 June 2024.