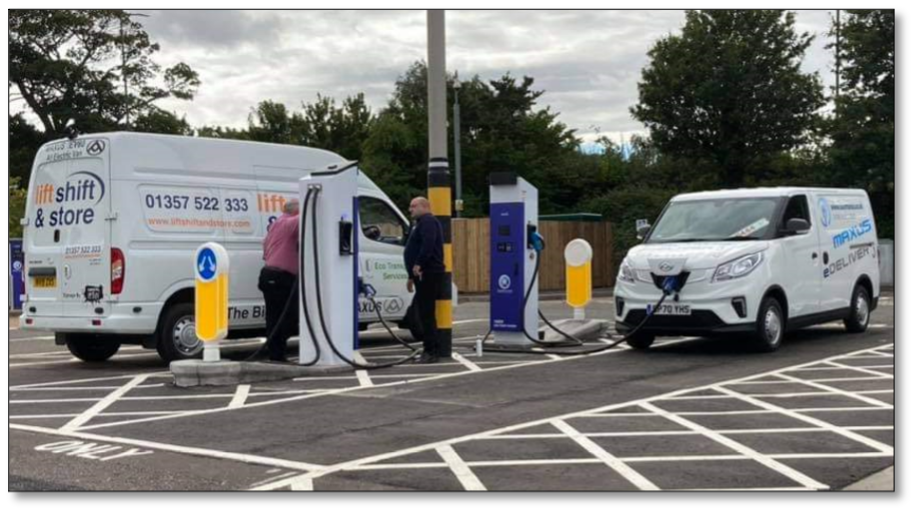 Scottish councils received a funding boost from the Scottish Government to invest in a range of projects that will support the introduction of Low Emission Zones (LEZs) – a key initiative to protect public health by reducing levels of air pollution from road traffic.

A total of £4.5 million was made available through the Public Transport Provision (PTP) Fund in 2019/20 to local authorities and regional transport partnerships. The projects funded by this hope to encourage the public to use public transport more regularly.

SEStran (South East of Scotland Transport Partnership) put £250,000 of PTP funding towards four projects in the South East of Scotland to improve sustainable transport options for those travelling to and from Edinburgh’s LEZ. This included three studies investigating options for future investment in the area including Park and Ride facilities, Mobility Hubs and Demand Responsive Transport (DRT). These studies have and will continue to provide insight into how best to upgrade current systems across the SEStran region.

SEStran also purchased Electronic Ticketing Machines for two of the regions bus operators, which will help facilitate Real Time Passenger Information (RPTI) on these services and will enable them to provide the public with greater, more reliable public transport options for LEZ compliant travel. By improving these facilities, it is hoped that the public will be more inclined to use public transport and leave their car at home when travelling to and from Edinburgh.

Perth and Kinross Council was awarded a total of £328,000 to support the upcoming LEZ measures in Dundee. The aim was to make public transport more attractive for commuters and those travelling in and out of Dundee across both main corridors into the city and provide a realistic alternative to travel by car.

Bus stop infrastructure was significantly upgraded and now provides real time passenger information (RPTI). A total of 17 new and 5 upgraded RPTI displays were installed across the Western Corridor via Perth, and an additional 15 new RPTI displays were installed across the North West Corridor via the Blairgowrie route. A total of 40 bus shelters were also either upgraded, replaced or introduced to make public transport more attractive and accessible.

Midlothian Council was awarded a total of £863,000 of funding which was partly put towards the purchase of four electric vehicles to be used as part of the council’s fleet, helping them transition to using more sustainable modes of transport. Midlothian Council also installed rapid electrical chargers at Sheriffhall Park and Ride, meaning that Midlothian residents now have greater access to electric vehicle charging points. A study into the feasibility of various proposed park and ride locations was also commissioned, with a total of three sites across Midlothian being examined. The study analysed the impact that park and rides would have on each of the locations and these results will be used for any future plans for development. 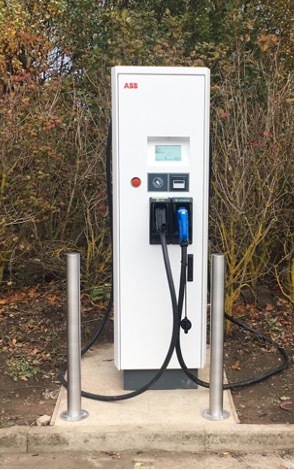 A Toucan crossing, which is a crossing designed specifically for both pedestrians and cyclists, was installed on the A6106 Old Dalkeith Road. This provides a safe controlled crossing for pedestrians and cyclists, and it is hoped it will encourage people to consider travelling by foot or bike instead of using cars. Various bus shelters were also either upgraded or refurbished in a bid to encourage more people to consider using the bus.

East Lothian was awarded a total of £625,000 which was partly used to install 33 new bus shelters across the region using PTP funding. The council also introduced Scotland’s first publicly-owned, publicly-accessible high-powered chargers at the Wallyford Charging Hub, located less than a mile from the A1. It is a convenient stop point for those making long-distance journeys and can accommodate all types of electric vehicles, including minibuses and vans with trailers, meaning that a greater variety of electric vehicles will be able to benefit.

West Lothian Council received £110,000 of PTP funding. This was mainly used to upgrade bus shelters on commuter routes heading in and out of Edinburgh.

As part of this project, 20 bus stops were identified across West Lothian which posed accessibility challenges for disabled people. These were improved through changes such as installation of bus shelters and improved accessibility measures. 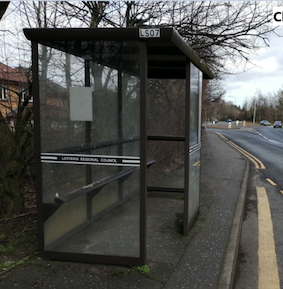 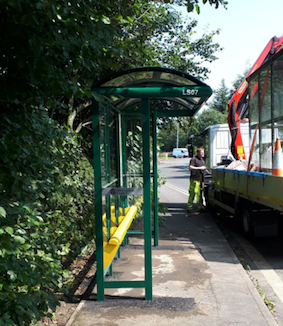 The investments into improving public transport by local councils will provide easier, more accessible and sustainable modes of transport for people. It is hoped that this will encourage more people to switch to public transport, reduce car use and ultimately help to improve air quality and support Scotland’s wider climate change ambitions.