Walking, wheeling and cycling is vital to supporting cleaner air 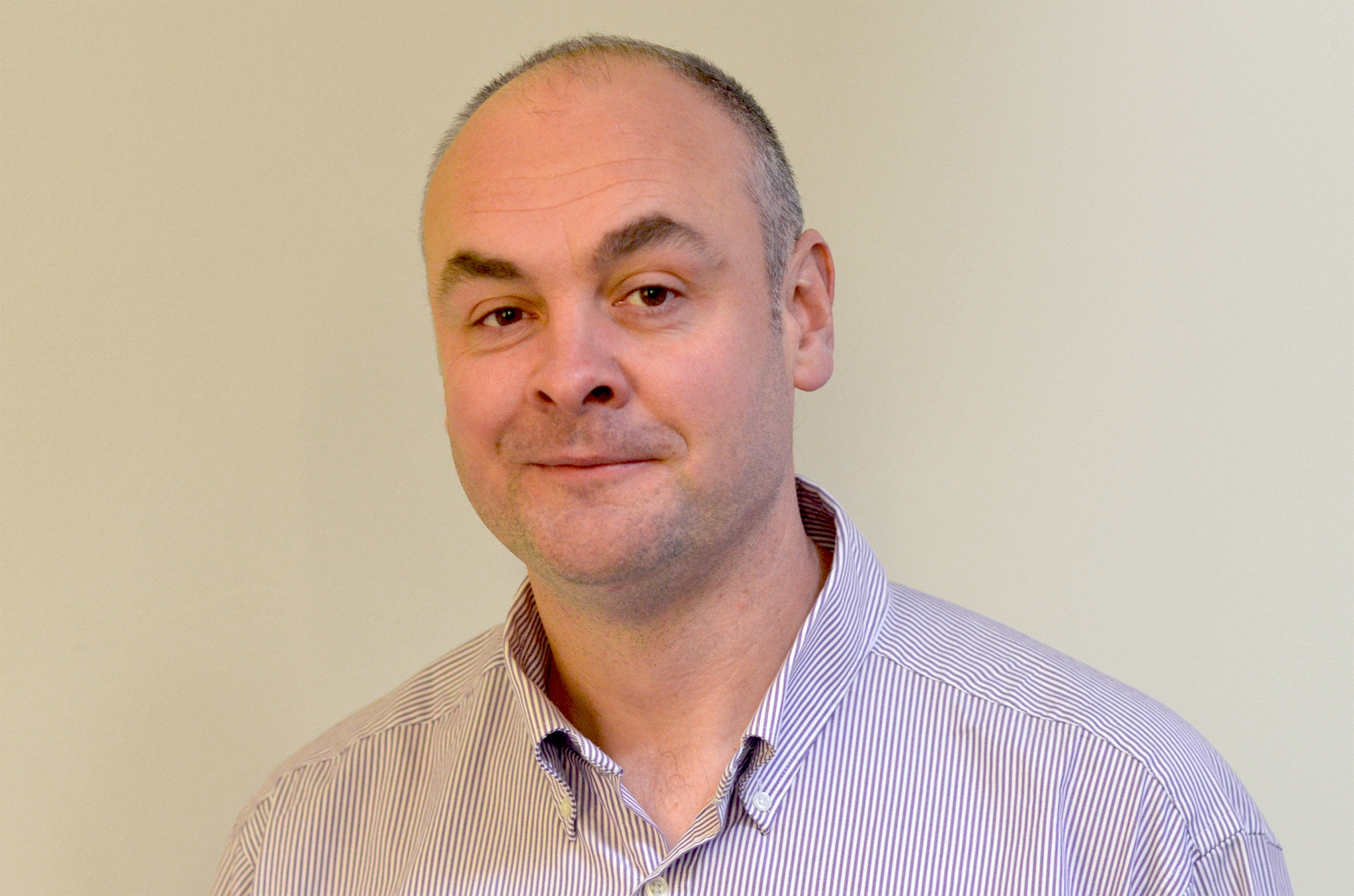 By Andy Cope, Director of Impact and Insight at Sustrans’ Research and Monitoring Unit

The need to improve air quality in towns and cities across Scotland is clear. Pollution from cars and other vehicles is impacting on health. Although the relationship between air pollution and mortality is complex, in 2018 Health Protection Scotland provided an estimate of 1,700 attributable premature deaths annually.*

Recent figures from the biggest ever survey of walking, wheeling and cycling shows that in 17 cities across the UK, only 43% of people consider the air to be clean in their local area.

Walking, wheeling and cycling supports air quality improvement where car journeys are replaced. Pollution from transport comes from burning fuel in engines, and from tyre and brake wear. The more journeys that can be moved from cars to cleaner modes of travel, the better the air quality.

Substantial investment in active travel by Transport Scotland is supporting people to make journeys in ways that have less of a negative impact on their environment. Sustrans is pleased to be supporting the delivery of schemes that make it easier for people to walk, wheel or cycle for their everyday journeys in Scotland and across the UK.

But high levels of investment need to be sustained. For several generations, our cities were planned around the use of the private car. Consider out-of-town shopping centres and workplaces, in-city motorways, the huge amounts of space dedicated to parking, and the ways that information on distances and destinations tends to ‘speak’ to drivers. Change in patterns of travel are not going to happen overnight.

The current challenges of the cost-of-living crisis are certainly not something to celebrate. But in the same way that the pandemic catalysed change, there may be some changes that arise that can support people to live better.

On the one hand, increasing fuel costs may lead to people making different choices about how they travel. On the other hand, car ownership in some Scottish cities is very low and to the point that not having access to a car is the norm. Investing in walking, wheeling and cycling can support people more equitably across the board to choose a low impact way to travel.

The Low Emission Zones (LEZs) that have been introduced in Scottish cities have the potential to improve air quality for everyone. If the LEZs can be a catalyst for a transition to fewer vehicles (not just cleaner vehicles), then there are immense benefits to be realised in terms of air quality, and in terms of quality of life and supporting low-income families.

So, we look forward to supporting the introduction of LEZs across cities and towns in Scotland as a key step towards driving down air pollution. Sustrans believes they should be implemented alongside measures that support public transport, car-free school streets and the reallocation of road space from private vehicles to walking, cycling and public transport.

*It is important to note that attributable deaths are not actual recorded deaths in a particular year; the figure is a statistically derived estimate, intended to convey as faithfully as possible the amount of excess mortality caused by air pollution across the population as a whole. The figure should therefore not be interpreted as the number of individuals in any year where air pollution has made some contribution to earlier death; that number is unknown but is almost certainly larger.